Black currants are berries that have been cultivated for many years in Northern European and Asian countries where climates are mostly temperate in nature. The uses for black currants are extremely vast. Primarily, they have played an important aspect the in the culinary and beverage culture of many countries. However, they have black currants have morphed beyond food culture. Countries like Japan have a documented history in using black currants as a dietary supplement or as an ingredient in functional foods.

It is well known that Black Currants bring a wealth of nutrients. In particular they are rich in Vitamins A, B5, B6, B1, E with the most notably Vitamin C.

Subsequently, this brings a broad range of health benefits coming from black currants 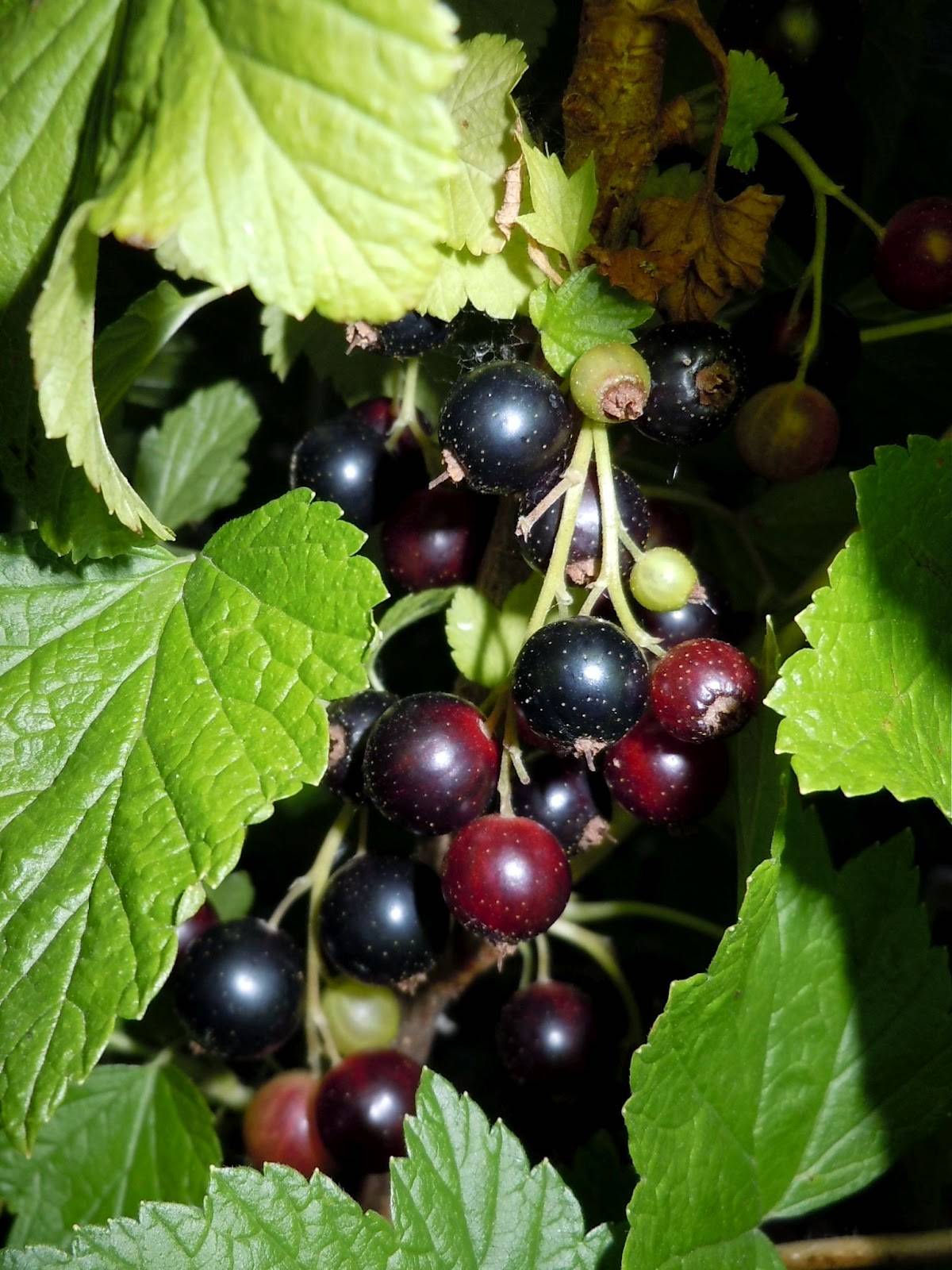 Black currants have been shown to have cognitive benefits for the human brain. In a recent study conducted by Plant & Food Research – it had found blackcurrants were able to improve cognitive functions like memory and mood. What the study found was that blackcurrants were able to reduce the activity of monoamine oxidases enzymes which work to reduce serotonin and dopamine as the brain ages.

Japanese research has found that blackcurrants contain a substance that was designated cassis polysaccharide with macrophage-stimulating activity. Macrophages are the first point of defence within our body’s immune response – Ultimately this may help support our body’s natural immune system

In a study conducted by the University of Chichester had found that people that had regularly taken a black currant extract had better circulation. Overall, this increase in circulation showed it could help enhance energy levels, metabolism and cardiovascular health. This is also helped can help benefit exercise performance too